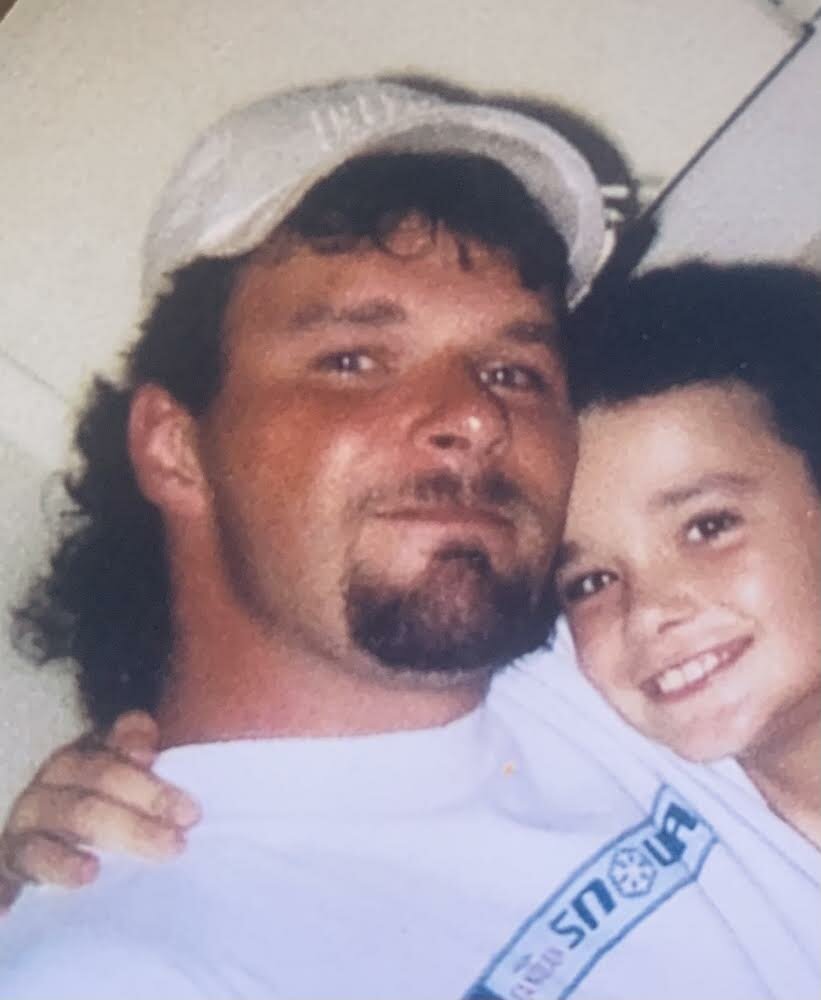 Please share a memory of Peter to include in a keepsake book for family and friends.
View Tribute Book
Pottruff, Peter - Passed away at the Hamilton General Hospital on Monday, June 20th, 2022 in his 50th year. Reunited with his son Justin. Son of Lloyd and the late Peggy Pottruff (2016). Loving father of Samantha. Brother of Gloria (Fred), Pam (Chuck), Crystal (Joseph) and Lisa (Louis). Fondly missed by his nieces and nephews Ashley, Mandy, Austin, Kaitlyn, Logan, Gillian, Cameron and Ayden. Peter will be remembered for his awesome guitar skills which was his "staple" to his life. He will be fondly missed by all who knew him. Friends will be received at the Hill and Robinson Funeral Home and Cremation Centre, 30 Nelson Street on Sunday, June 26th, 2022 from 2:00-4:00 pm. and 7:00-9:00 p.m. Cremation has taken place. In lieu of flowers, donations to the SPCA or a charity of your choice would be appreciated.
Sunday
26
June

Share Your Memory of
Peter
Upload Your Memory View All Memories
Be the first to upload a memory!
Share A Memory
Send Flowers 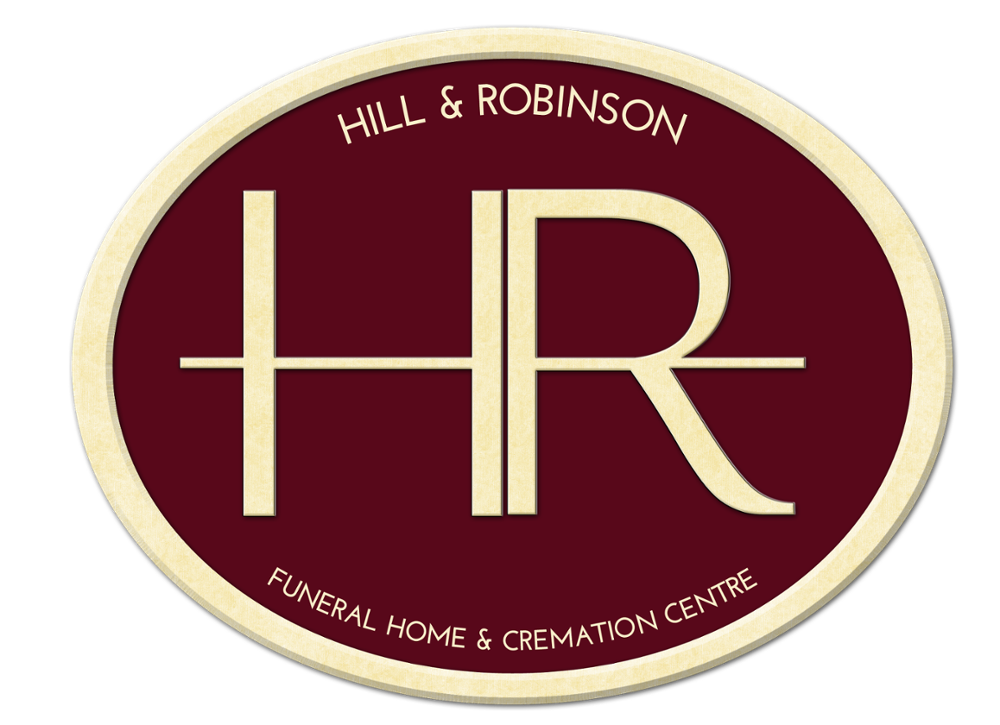