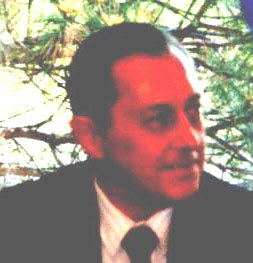 Please share a memory of Robert to include in a keepsake book for family and friends.
View Tribute Book
Mulligan, Robert Wilson March 24,1933-November 30, 2021 Passed away peacefully at the Park Lane Terrace on Tuesday, November 30th, 2021 at 88 years of age. He leaves behind his wife Hilda, sister Yvonne Gareau (late Mike), brother David (Catherine), Step-son Richard Forbes, son-in-law William Parlee plus four nephews and their families: Michael, Robert, Terry and David Gareau. Bob is predeceased by his parents Claude and Helen Mulligan, daughter Patricia Parlee, son Robert Mulligan Jr., and step-son Andrew Forbes. Bob moved to Toronto at an early age. He worked as a surveyor with the Highway Department for a number of years. He later joined Nortel Networks from where he retired in 1994. As per Bob's wishes, cremation has taken place. Funeral arrangements have been entrusted to the Hill and Robinson Funeral Home and Cremation Centre, 30 Nelson St., Brantford, 519-752-2543. As expressions of sympathy, donations to the Brantford General Hospital would be appreciated.

Share Your Memory of
Robert
Upload Your Memory View All Memories
Be the first to upload a memory!
Share A Memory
Send Flowers