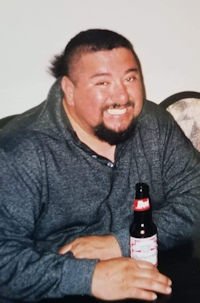 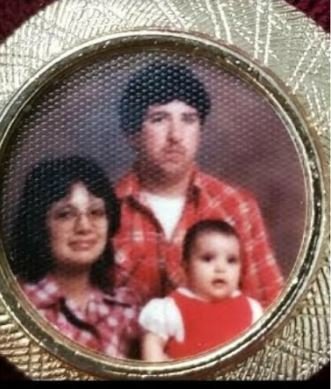 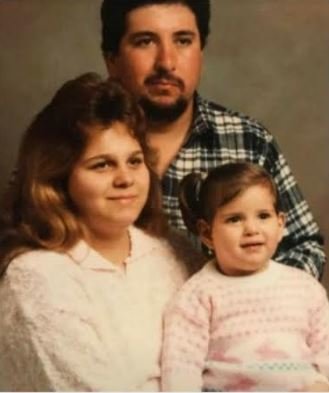 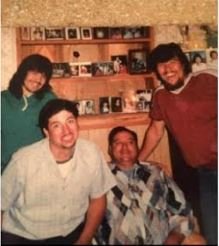 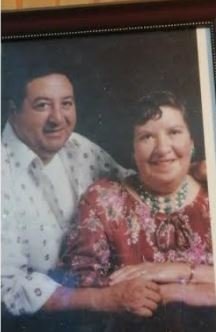 Memory of Paul when he was 3 or 4 years old from Aunt Jennie. When his mother Stella (my sister) and Paul came to visit. Paul and my daughter Cheryl were the same size and had the same colour clothes on and they kept running in and out of the house slamming the screen door, letting flies in. I told them 3 or 4 times “if you do that again your going to get a spanking”. They came in and I grabbed the first one that ran in and it was Paul but I didn’t know until after I spanked him and Stellas eyes got real big and she said “I’m going home”. So I apologized because I thought it was Cheryl.

I went with Paul when he was a teenager to the hospital for surgery to get his wisdom teeth out because his mother couldn’t stand hospitals, so I went with him. We were close. He will be greatly missed.

Sending condolences to all of the family

Share Your Memory of
Paul
Upload Your Memory View All Memories
Be the first to upload a memory!
Share A Memory
Send Flowers