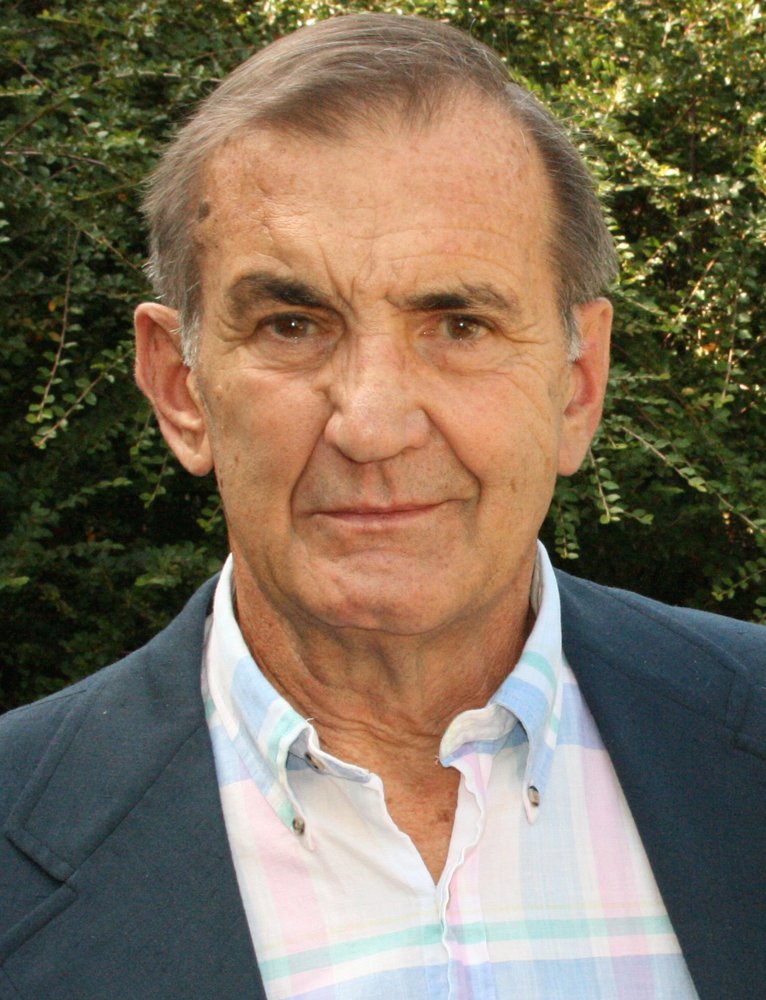 Peacefully, at the Brantford General Hospital on Monday, October 15th, 2018, Ray went to be with his wife Ann in his 89th year. Much loved father of Janis (Ted) Sheehan and Tim (Liz) Truant. Loving grandfather of John, Steven, Sean, Allie and Leigh. Ray grew up in Windsor and met Ann at Kennedy Collegiate. After high school he enrolled at the University of Western Ontario where he played basketball and football. Following university he played for the Hamilton Tiger-Cats from 1953 to 1957 and helped the team win two Grey Cups. Ray became a Physical Education teacher and started his career at BCI in 1954. In 1964 he became Head of Boys’ Phys Ed at North Park where he taught until he retired. Throughout his teaching career he enjoyed coaching basketball and football and encouraged students to get involved in extracurricular activities. Ray believed “kids enjoy high school a lot more if they become involved”. In retirement Ray continued to live by his motto, “I’m not one to sit down”. He played slo-pitch with the Slo-Lurners, golfed at Northridge and curled and organized many bonspiels at the Brant Curling Club. Ray and Ann loved the sun and water and have many fond memories of vacations in Florida and at the family cottage in Colchester. Together they enjoyed trips to Europe and frequent visits out west to see their grandchildren. Family and friends will remember him for his honesty, integrity, goofy sense of humour and appreciation of the simple things in life. Ray loved all animals, especially his family pets, but the backyard squirrels who raided his garden were humanely trapped and enrolled in his relocation program! Friends will be received at the HILL and ROBINSON FUNERAL HOME and CREMATION CENTRE, 30 Nelson Street, Brantford, on Saturday, October 27th, 2018, from 1-3 p.m. In lieu of flowers, donations can be made to the Arnold Anderson Sports Fund “because all children have the right to access sport”.

Share Your Memory of
Ray
Upload Your Memory View All Memories
Be the first to upload a memory!
Share A Memory
Send Flowers